Firewalld provides a dynamically managed firewall with support for network/firewall zones that define the trust level of network connections or interfaces. It has support for IPv4, IPv6 firewall settings, ethernet bridges, and IP sets. There is a separation of runtime and permanent configuration options. It also provides an interface for services or applications to add firewall rules directly. – Firewalld.org

In RHEL6, we had IPtables. Now, in RHEL7, the firewall mechanism or say, the firewall daemon changed to Firewalld. Both serve the same purpose, i.e; packet filtering using the Netfilter module inbuilt in the Linux kernel. However, it is important to know why the Firewalld took over the IPtables. In Firewalld, you can change settings dynamically whilst being on production compared to IPtables which needs to flush out the entire rules set once a change has been made. Another difference is that during the installation of firewalld, you have support for both IPv4 and IPv6 compared to IPtables, you will have to install Ip6tables for IPv6 support. For those who are not acquainted with IPv6, please check out the article on “Diving into the basics of IPv6“. To briefly describe Firewalld, it is a set of services and daemons that manage the Netfilter in the Linux kernel. Finally, it is important to understand that both RHEL6 and RHEL7 used the IPtables (commands) to talk to the Netfilter.

One of the important concepts in firewalld is ‘zones’. Zones are groups of rules which is managed by the firewalld. Zones are based on the level of trust a user has on the interface and traffic within a network. Zones are even defined from least trusted to most trusted. These are the types of zones:

VIEW information on your firewall

1. You can check if your firewall is running from either of the following commands:

2. Like we said earlier, we can also check in which zone is the interface card configured:

3. Now, to check which interface card is in which zone, simply do the following. As you can see below, both interface cards enp0s3 and enp0s8 is in the active zone:

4. To check which rules are in the zones:

5. If you want to get all the existing zones, simply do the following:

6. To list all existing rules within each zone, use the following:

Currently, you will also know which zones are your interfaces.

7. But, you can still list the rules for a specific zone, say, the ‘home’ zone.

9. We have also seen, for example, in part 4 that firewall-zone –get-active-zone also shows us the services associated with the zone. But, we can also see a list of services with the firewall-zone command:

Change information on the Firewall

10. Let’s say you want to move one interface from one zone to another zone. In my case, I want to move enp0s3 from the public to the home zone.

11. However, another way to made verifications can be done using the command:

12. Please note that restarting the service firewalld will result in loss of the change carried out. To ensure it is effective even after a restart of the service, go on the configuration on the network card which is /etc/sysconfig/network-scripts/ifcfg-enp0s3 and add the following line to it.

13. Also, note that you can always change the default zone from public to home directly with the command:

14. To add a specific service to a zone, for example, adding https to the zone public.

15. Please note that this is only temporarily and after a restart of the service, the https will not be anymore in the home zone. To make it permanent:

Always test your change with a firewall-cmd –reload

16. Most of the time, if you are running your own custom application, let’s say it is running on port 8080 and the services are not seen using firewall-cmd get-services, you can still add it to a zone by mentioning the port.

After adding the port, you must reload it to view the change.

18. More interesting if you want to allow a specific IP Address for a specific zone, you can use the –add-source parameter:

20. You might also want a particular service to be allowed from a particular IP Address. Let’s say we want to allow IP 10.10.10.5 for the zone public and only for the FTP service. In this example below, limit value=”2/m” means to limit 2 connections per minute.

21. Let’s say you want to know which zone is a specific interface. You can use the following command:

22. You can also find how many particular interfaces are in a particular zone:

23. To stop all communications, let’s say during an attack, you can fire this command:

24. You can also stop the panic using the following command:

25. You can also check if you are in a query panic using the following command:

Network Address Translation (NAT) means to use a strategy to hide an IP address space into another IP address by modifying the network address information in the IP header. The packets in the IP header will transit through a routing device.Port Address Translation (PAT) sometimes called Port forwarding works the same fashion except that it works on port level. You can forward port 22 on from your IP address to port 8000 to your internal web server.The word Masquerading itself means to use something fake. NAT masquerading is another strategy to allow a device that does not have an IP address to communicate with other computers on the internet. IP Masquerading means to set up an IP gateway for a device.26. To check if masquerading is on or off, you can use the following command:

27. Or say you want to query a particular zone if masquerade is on or off, simply use the –zone parameter:

28. To enable masquerade for the zone public

29.  Before performing a port forwarding, we need to enable the masquerading:

30.  Now, let’s say we want to forward all SSH traffic which is on port 22 to port 8000. This can be achieved using the following command:

31. Since we did not define the IP address, it will redirect to localhost. Otherwise, you can also add an IP address:

32.  You can also query it by using the parameter –query-forward-port:

Other stuff in Firewalld

33.  You can also use firewalld on the graphic user interface. This can be done by installing the package firewall-config. The following command can be used:

34. There are other ways to check if firewalld is running:

35. To active debug mode on firewalld logs enter the following parameter in the /etc/sysconfig/firewalld

After setting the parameter, the service need to be restarted.

If you want to get to the Ninja level using firewalld, please refer to this blog article by certdepot.net 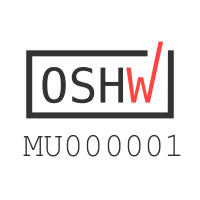 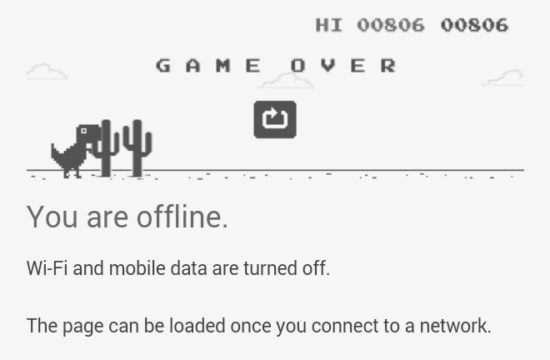 Dino On chrome with Arduino 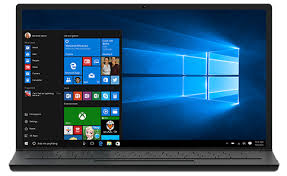 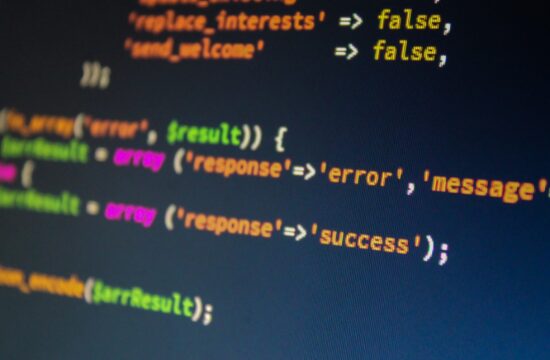 Programming Tip: Ditch the Else! 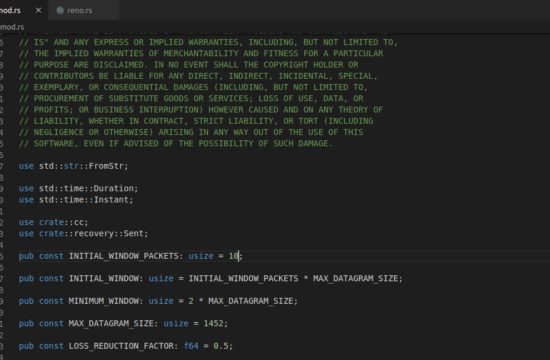 How changing the size of… 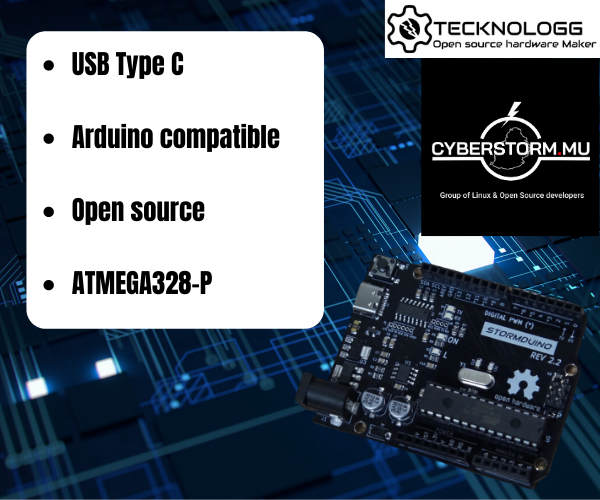