Latest News
Home /Being a mentor for Google Code-In 2019

Google Code-in is a contest to introduce pre-university students (ages 13-17) to open source software development. Open source organizations are chosen by Google and they provide a list of tasks that students can choose from and work on. Tasks can be anything from making a simple pull request to change a line of code, design a new banner image for the org, improve documentation for a tool made by the org or literally build a new big feature.

Students don’t have to stick to one org only. However, they can only work on one task at a time. After their current task has been approved or they fail to submit what’s required, then only can they choose another task. The contest goes for around one and a half month. In the end, org admins (the core members really behind an org) designate students who have done the most significant tasks overall as finalists or winners. In the last edition of Google Code-in, there were 4 finalists and 2 winners per org. Students completing at least 3 tasks get a t-shirt, those ending as finalists get some additional merch like hoodies or backpacks and winners win a trip to Google HQ in Mountain View, California for some days with even more merch.

The people who volunteer for an organization, i.e the ones who review tasks students do (leave comments, ask for more work, approve) are known as mentors. For someone to be a mentor for an organization, he/she has to have some knowledge of how the tools that org uses works and be somewhat acquainted with the values of that org too.

Me (Kishan Takoordyal), Bagha Charuduth and Kifah Meeran were 3 mentors from Mauritius this time around. All 3 of us were past Google Code-in participants and had been finalists (with Kifah having been a winner too). I was a mentor for OpenWISP while the other 2 were mentors for Drupal.

Personally, my experience as a Google Code-in mentor was great! I did have other occupations during my days but most of the time, I reviewed tasks at least twice per day. A lot of the submissions were impressive. I was amazed by how many things students that are way younger than me knew. I smiled while reviewing many tasks because I was either very impressed with the quality of the task submission or by the politeness of that student. There have been instances of students cheating or not behaving properly for instance when they were angry at us, mentors, when we continuously asked for more work since what they gave us wasn’t sufficient even after we spent minutes or hours explaining what we exactly needed but nonetheless, we kept our calm (that’s really hard at times).

It’s really a pride to be a mentor and guide students. You see them learning new things, be dedicated to the task you created and reaching new heights. Who knows whether that student might be the next winner or a mentor later or someone big in the future? Seeing [our] students achieving something in their lives, having been their mentor for a contest and having in a way helped in getting more contributions to our org (which do matter in real life) brings me a feeling of accomplishment. I do not in any way regret having clicked on that one button which gave me that status of mentor and I’d do it any day again if I get the chance. 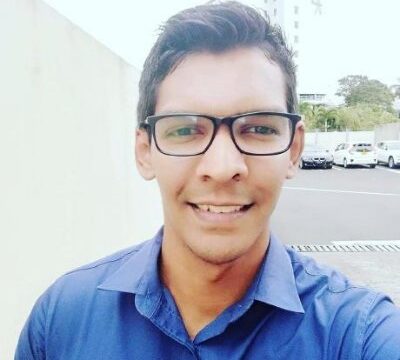 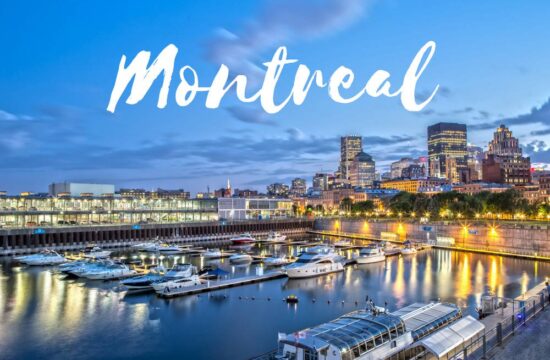