Busybox is often described as a swiss-army knife of Linux. it’s so small that it’s been used as a building block for modems, routers, Internet of Things devices, Smart TVs, and cars such as Tesla & Mercedes-Benz.

As any tool, it needs to evolve with a changing environment. In the 80s, the Internet Engineering Task Force developed a simple QoS system known as ToS which was standardized in https://tools.ietf.org/html/rfc791.

30 years later, the Internet has largely moved ahead and adopted DSCP which is standardized in https://tools.ietf.org/html/rfc2474. DSCP expands over ToS and has more options.

Codarren Velvindron went ahead and modernized busybox to have better QoS. Due to the widespread usage of busybox, this has a major impact. Auditing and writing code takes time. However, the result is an overall better Internet which is faster which we all rely upon.

We do not focus only on security in cyberstorm. We also want to make the Internet faster and more reliable. 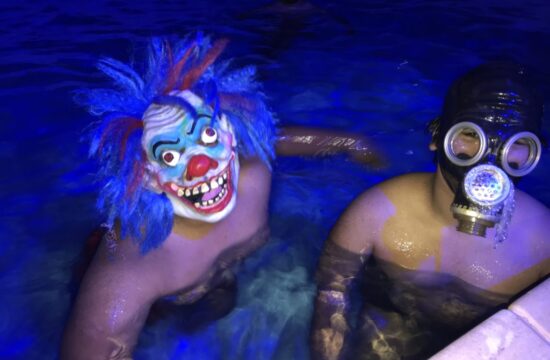 Cyberstorm ready for the IETF…